Why Privet Hedges Are All The Rage

A classic symbol of the East End of Long Island. 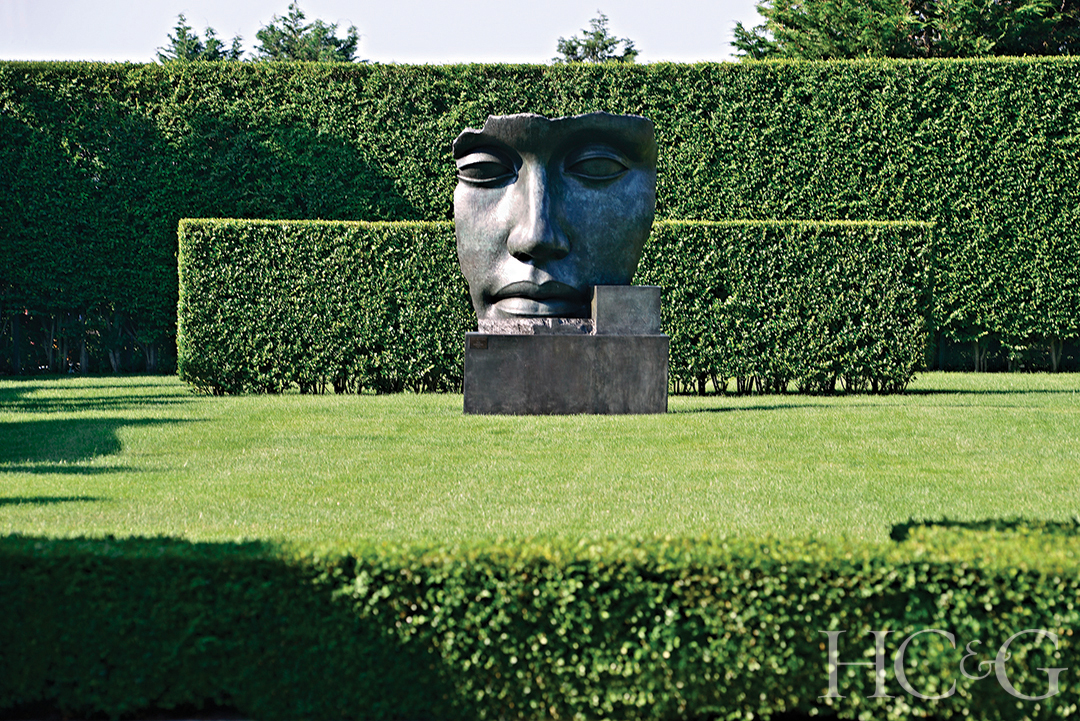 Edmund Hollander, founder/owner, Hollander Design Landscape Architects provides critical insight into the beautiful privet hedges that will have you scheduling your next landscaping adventure.

Why is privet such a popular hedging plant in the Northeast?

It grows well in sandy soil, is salt tolerant, and you can do a lot with it. For a long time, privet has been a classic symbol of the East End of Long Island, just like blue hydrangeas. Until five or ten years ago, deer didn’t like it, but then someone told Bambi to try it, and the all-you-can-eat buffet has been open ever since!

How can you differentiate your privet hedge from your neighbors’?

Privet can tolerate frequent shearing—up to three or four times a year if you are especially compulsive, or just once for everyone else, after you let it flower. A healthy privet hedge will grow a foot in a year, too, so go ahead and make hedges, mazes, and ball forms, or cut arches into it.

Does privet perform as well in urban environments?

It typically doesn’t get enough sun to do well in a place like New York City. Evergreen plants are really the best option for hedging in the city because of the year-round privacy they provide. 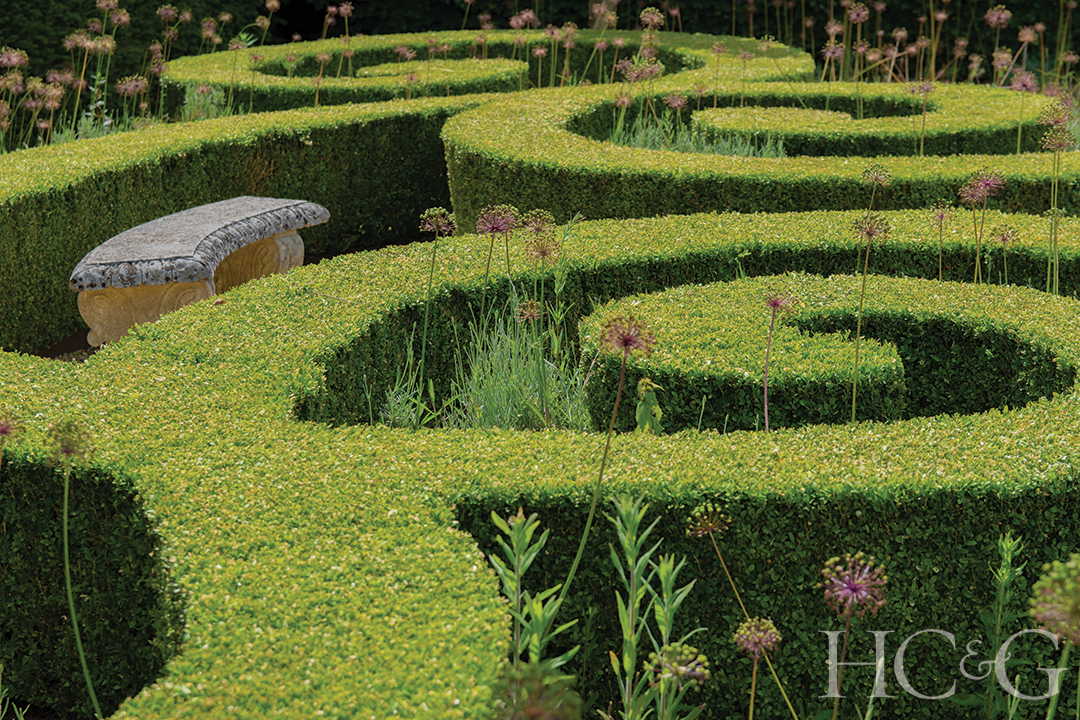 Which evergreen plants do you favor?

Japanese hollies work very well. Ilex crenata ‘Schwoebel’ is a first-class, reasonably shade-tolerant holly, although it doesn’t want to grow at the beach, and Ilex crenata ‘Steeds’ is great, too. Both varieties are easy to get at six, seven, or eight feet tall. Yew is becoming less common now, since deer love it, but it’s great for the city. And some people use Leyland cypress and Arborvitae ‘Green Giant’ for evergreen screening. These trees can take shearing for a number of years, but you can’t do it forever—they just don’t like it.

What other options are there for hedges?

Carpinus betulus ‘Fastigiata’, or hornbeam, holds its leaves in the winter, which become the color of brown paper bags. After you’ve sheared them for a while, they have so many twigs it’s like looking through a piece of lace, and the snow on them is particularly beautiful. And boxwood hedges don’t always need to be rectangular—it’s fun to be creative with them.

Pleached trees like Acer campestre, a maple, are very British and can be found Stateside now. And there’s a company in Oregon that offers premade hedges in boxes, so in the end we are limited only by our imaginations.

On one property, the gardeners sheared doublefile viburnum, which has a beautiful natural shape, into a hedge. And at another location where we had designed a loose row of red-twig dogwood, it was formed into a sharp hedge that was actually pretty cool. I immediately took credit for it!

1. Good drainage is key.
2. Don’t use fertilizer—privet doesn’t really need it.
3. If you grow privet in a looser, more natural-looking hedge, you can save money by shearing it only once a year.
4. Privet blossoms have a sweet, delicate fragrance,
so wait till the plant flowers in early July before shearing it.
5. Privet needs sun. A thick, healthy privet hedge will never grow in the shade.

The print version of this article appeared with the headline: Pivet Equity.

Six Fresh Ways to Incorporate Grass into Your Yard