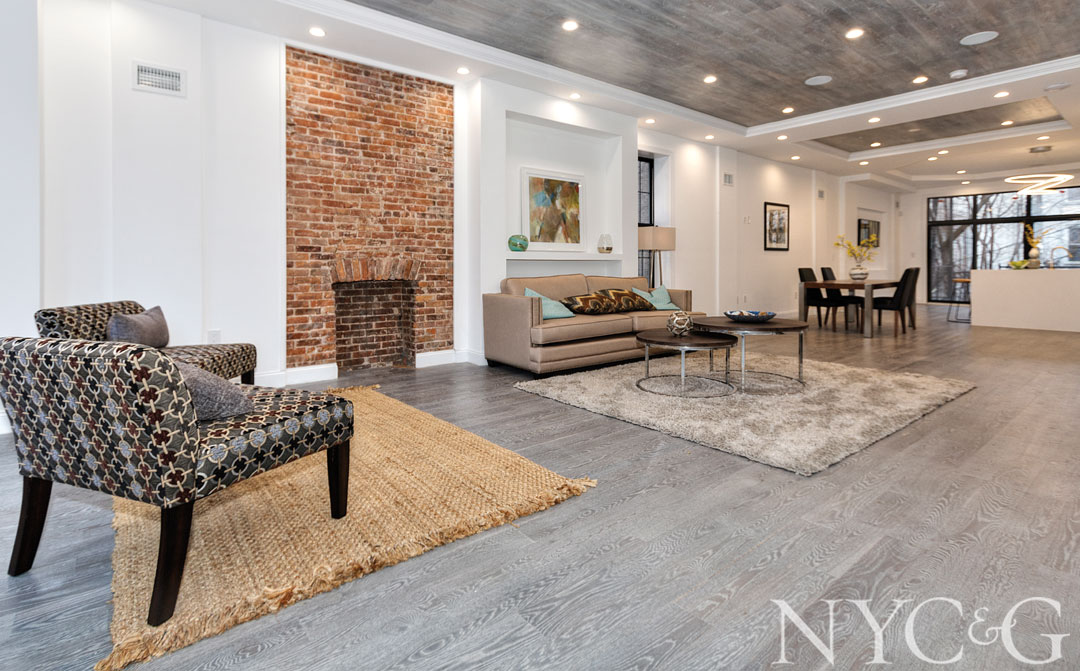 For decades, Sunset Park was just a stop on the N train. But Industry City, a complex of converted 1890s warehouses containing art galleries, artisanal food purveyors, a branch of Design Within Reach, a training facility for the Brooklyn Nets, and Time Inc.’s creative lab and content studio, the Foundry, has made it a destination for homeowners priced out of neighborhoods such as Fort Greene and Clinton Hill.

“For a long time, I didn’t have many clients who were interested in the area,” says Corcoran broker Peter Bracichowicz, who has lived in Sunset Park for a decade. “But with Industry City hosting the Brooklyn Flea last year and a park opening on the waterfront, people began to recognize the value of the neighborhood.” The cost of properties in Sunset Park, principally made up of prewar co-ops and row houses from the late 19th and early 20th centuries, has doubled over the past five years, Bracichowicz says, with one- and two-family houses that previously sold for between $700,000 and $900,000 going for $1.1 million to $1.5 million today. But Sunset Park is still very reasonable compared to nearby Park Slope and Gowanus, where sale prices routinely exceed $2 million. Consider 413 51st Street, a gut-renovated, 3,300-square-foot two-family home listed for $1.695 million with Nathan Pinsky of Bedford Brownstone Realty. Boasting Fisher & Paykel kitchen appliances and two back decks, it’s marketed to buyers who normally gravitate toward trendy East Williamsburg and Bushwick. “That clientele is starting to look here now,” Pinsky says.