You Must Try These Tasteful Bottles of Sherry Wine

Complex yet delicious, this wine is simply divine. 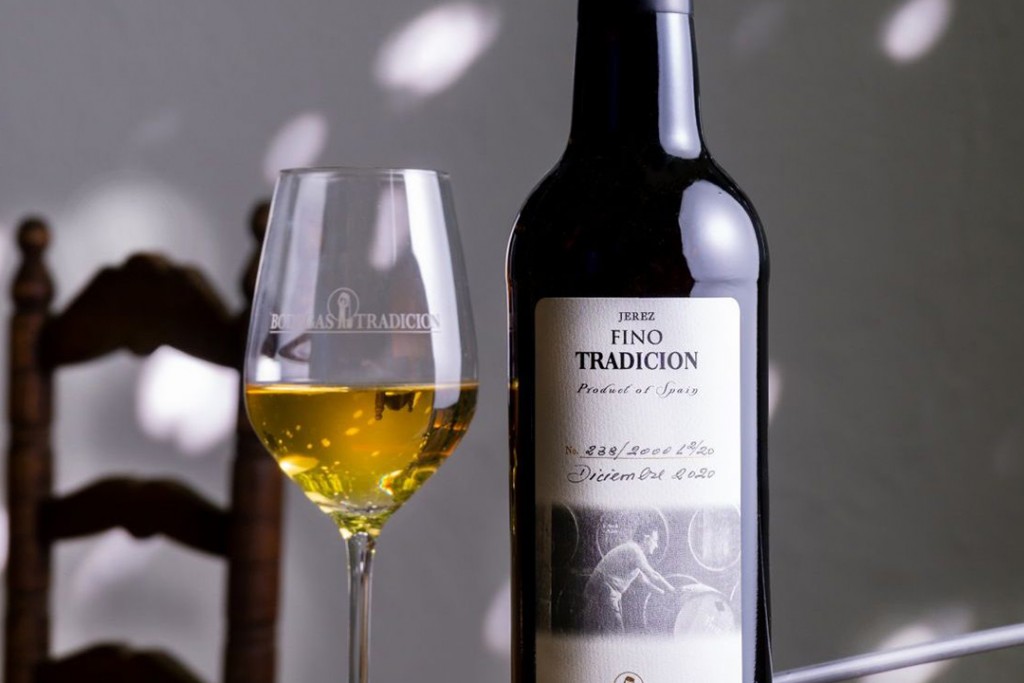 The delightful taste of Sherry wine is far more complex than it tends to get credit for. All of its various styles including fino, manzanilla, amontillado, oloroso, and palo cortado range from dry to sweet and light to intense. With so many styles to choose from, it might be hard to know where to start. That is why I have made this list of my personal favorites to give you a head start.

Owning more than 1,200 acres in Sanlúcar de Barrameda, Bodegas Barbadillo, family-run in its seventh generation, is celebrating its 200th anniversary this year. Bottled with minimum filtration and possessing aromas of briny saline and green apple, Pasada Pastora is aged for years under the solera system and has intense fruity and toasted hazelnut flavors.

Founded in 1792, the family-owned, eighth generation Bodegas Hidalgo produces Sherries from its own 420 acres of organically farmed vineyards. The amontillado is fragrant with almond, caramel and coffee aromas, and toasted nuts and salinity on the palette. “Napoleon” is in tribute to the bodega’s selling wine to the French army during the Peninsula War (and cleverly selling to the British army under a Wellington label).

Fifth generation Bodegas Emilio Hidalgo, founded in 1874 and known for its elegant Sherries, has an international reputation as the Sherry for connoisseurs. Aged over a decade in 100-year-old barrels, dark- hued Gobernador, at 20 percent ABV, is dry and richly flavorful with walnuts, tea and a hint of smokiness. 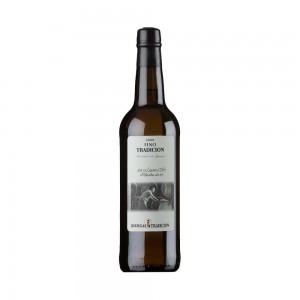 From one of the newer bodegas in Jerez, which inherited reserve wines from among the oldest bodegas, the wine is extremely dry, saline and unique, having been aged a decade in oak, which is not typical for a fino. At Bodegas Tradición everything is done by hand from solera refilling to bottle lacquering.

One of Spain’s most recognized wine brands, the Gonzalez family has been producing Sherry in a range of styles since 1835 in their historic bodega. Considered the wild, unpredictable style, this palo cortado, which has spent 12 years in the solera system, has hazelnut, bitter orange and toasty aromas with a touch of saline.

The print version of this article appears with the headline: It’s Sherry Time.
Subscribe to C&G