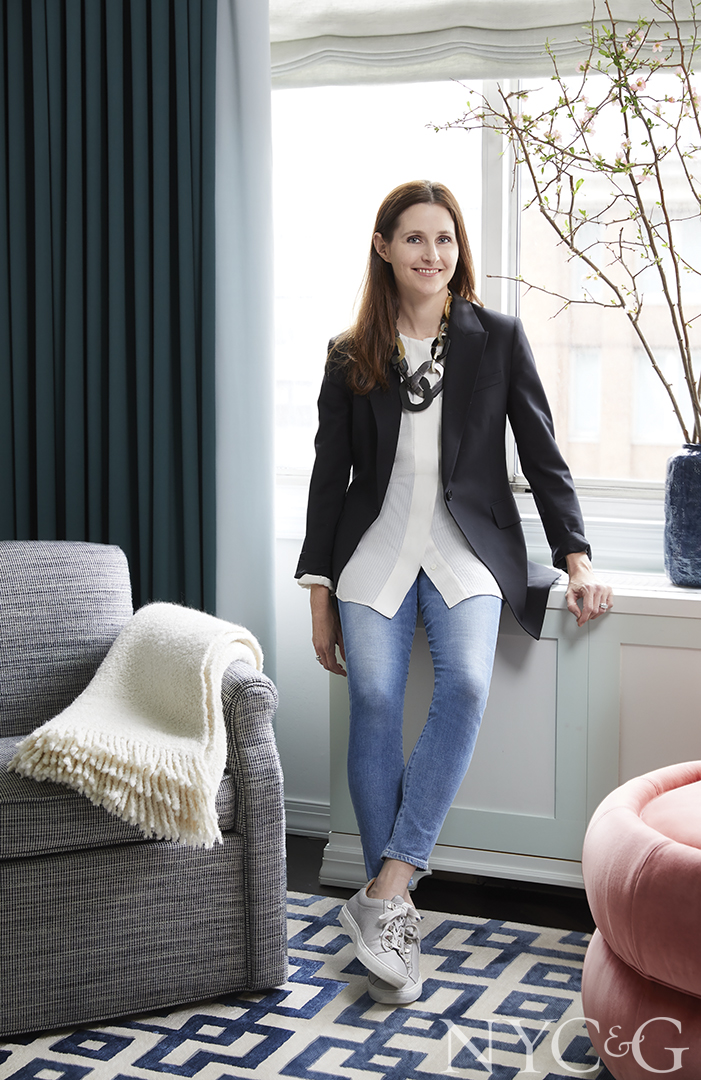 WHO: As a child in Santa Barbara, California, Brooke Moorhead enjoyed violin, ballet, and playing in the garden with her twin sister. Her mother, an interior designer, and grandmother owned an antiques shop, but she never anticipated following in their footsteps. “It wasn’t uncommon to get picked up from school and cram into the backseat next to a client’s dining room table and a bunch of stone samples,” Moorhead recalls. “And our house was chock-full of antiques.”

WHAT: Interiors that are edited, sophisticated, livable, and comfortable. “It’s all about doing one thing with a big punch followed by something really clean,” she muses. “I love incorporating artful, contemporary pieces into my designs.”

WHEN: Upon graduating from Brown University with a degree in comparative literature, Moorhead began working in equity research in New York City, but soon realized that she yearned for a more creative path. “I was inspired by restaurants, hotel bars, and just being on the city streets,” she says. Moorhead enrolled at the New York School of Interior Design in 2006 and later began working for her mother’s firm, flying to the West Coast every week and a half for five years. She launched her Carnegie Hill–based business in 2013. 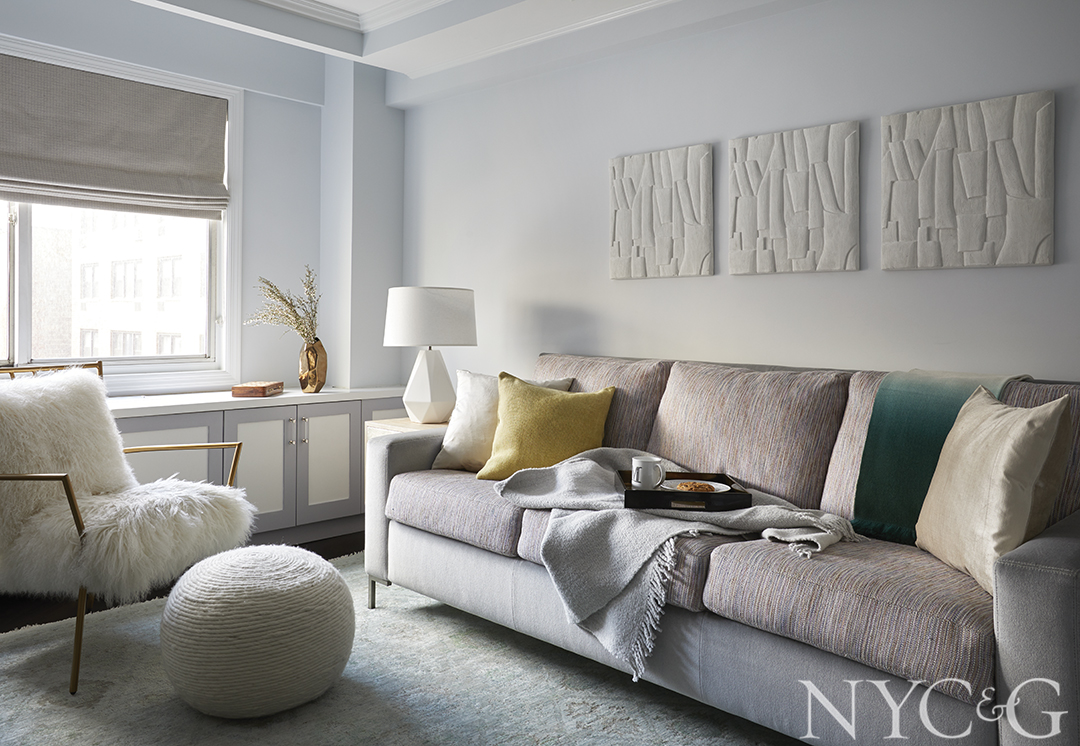 WHERE: Ongoing projects include the gut renovation of a four-bedroom Park Avenue co-op just a few floors below her own apartment, as well as a 5,000-square-foot family home in Dallas that she describes as “all color, all the time.”

WHY: “Interior design is an everyday experience,” she says. “A beautiful space can really change your perception and shape your feelings, no matter what your mood.”