Explore the Many Benefits of Ground Covers 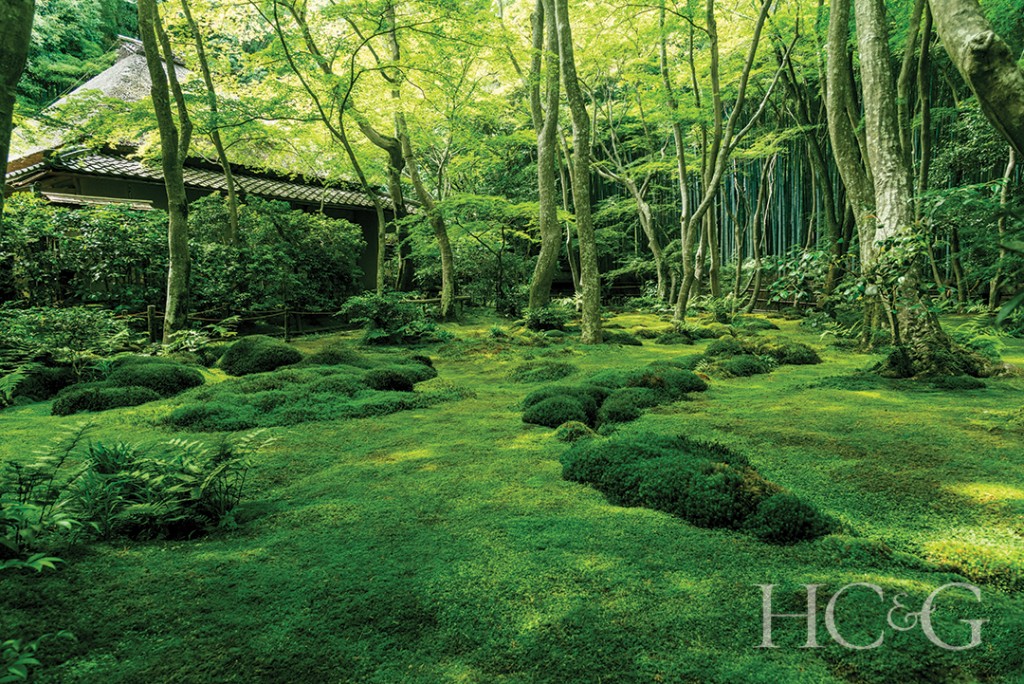 HC&G sat down with landscape architect Quincy Hammond of Quincy Hammond Landscape Architecture to discuss the benefits of ground covers. He explains, “In general terms, [ground covers] are mass-and mat-forming plants that stay close to the ground, up to 18 inches tall. What’s not as well known is that many act as erosion stabilizers, keeping topsoil in place. Even a regular lawn fits the bill, as well as other grasses like sedges and Carex. And although it’s a bit tall, I’m currently using Deschampsia cespitosa ‘Goldtau’ [golden tufted hair grass], which is very fine and has golden seed heads that sparkle in the sun.” See below for more!

How did ground covers come into play in garden design?

Ground covers such as moss and pachysandra, which are Japanese in origin, have long been prevalent
in Japanese gardens and are now common on the East End. But ground covers have also played an important role in the evolution of European gardens, from the very formal gardens of the Renaissance to picturesque British gardens, with their big expanses of lawn. Ivy has been used extensively in England as well, and in the latter half of the last century, [landscape architect] Russell Page used ground covers to create seamless landscapes for his clients.

Why should we use ground covers?

Ground-cover plants are easy and low maintenance—perhaps another reason they have become popular in American gardens. They can cover vast swaths of bare soil and really suppress weeds, and evergreen types, like English ivy, pachysandra, and vinca, offer the big plus of staying green year-round. When used deliberately, they can also be lovely. In a Southampton project, we have about an acre of pachysandra under a copse of trees. It grows in the dense shade and is prettier to look at than mulch or weeds.

What are the best native ground covers?

I like a lot of ferns, and also grasses such as Deschampsia. Bearberry [Arctostaphylos uva-ursi] is nice and not too unruly, with great fall color and good erosion stabilization qualities— particularly in seaside applications, since it is salt tolerant. 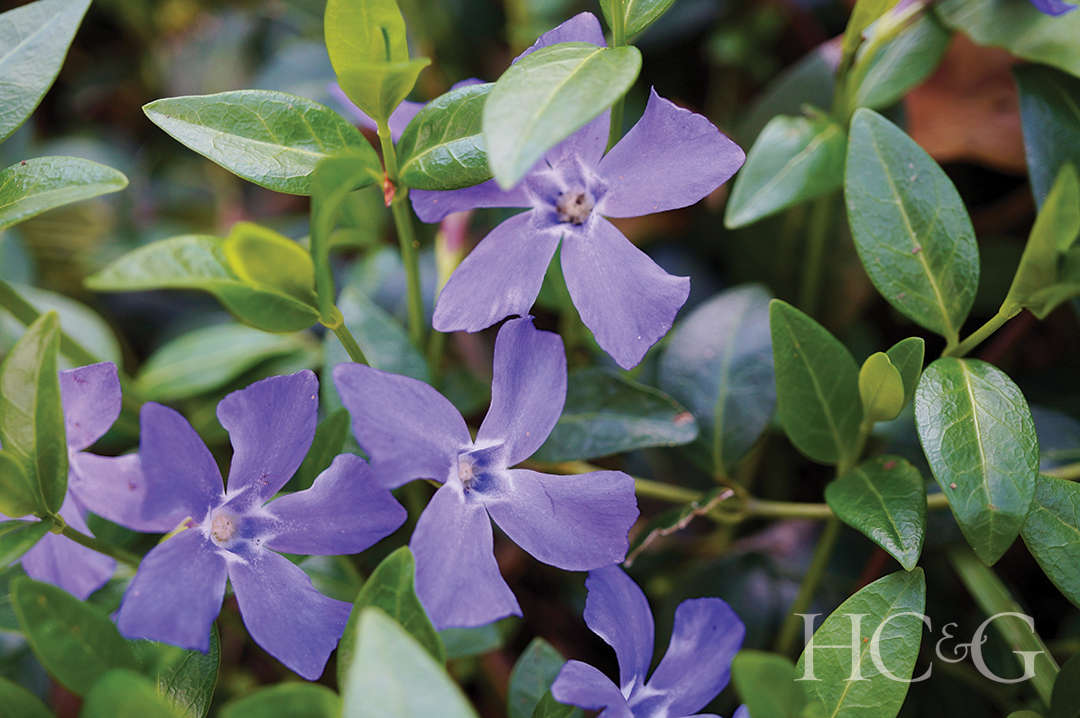 We’ve all seen doilies of impatiens beneath trees in people’s yards. What would you recommend as an alternative?

In general, I’m not a big fan of annuals, period. Pachysandra, as I mentioned, looks great beneath trees, particularly when it’s underplanted with a succession of bulbs for seasonal color. Or just throw in a random fern here and there, which upends all the perfection just a smidge.

The print version of this article appears with the headline: What Lies Beneath.
Subscribe to C&G

Advice for the Invention of Your Outdoor Oasis